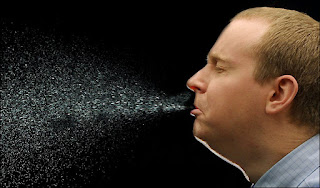 This work aimed to develop an in vivo approach for measuring the duration of human bioaerosol infectivity. To achieve this, techniques designed to target short-term and long-term bioaerosol aging, were combined in a tandem system and optimized for the collection of human respiratory bioaerosols, without contamination. To demonstrate the technique, cough aerosols were sampled from two persons with cystic fibrosis and chronic Pseudomonas aeruginosa infection. Measurements and cultures from aerosol ages of 10, 20, 40, 900 and 2700 seconds were used to determine the optimum droplet nucleus size for pathogen transport and the airborne bacterial biological decay. The droplet nuclei containing the greatest number of colony forming bacteria per unit volume of airborne sputum were between 1.5 and 2.6 μm. Larger nuclei of 3.9 μm, were more likely to produce a colony when impacted onto growth media, because the greater volume of sputum comprising the larger droplet nuclei, compensated for lower concentrations of bacteria within the sputum of larger nuclei. Although more likely to produce a colony, the larger droplet nuclei were small in number, and the greatest numbers of colonies were instead produced by nuclei from 1.5 to 5.7 μm. Very few colonies were produced by smaller droplet nuclei, despite their very large numbers. The concentration of viable bacteria within the dried sputum comprising the droplet nuclei exhibited an orderly dual decay over time with two distinct half-lives. Nuclei exhibiting a rapid biological decay process with a 10 second half-life were quickly exhausted, leaving only a subset characterized by a half-life of greater than 10 minutes. This finding implied that a subset of bacteria present in the aerosol was resistant to rapid biological decay and remained viable in room air long enough to represent an airborne infection risk. 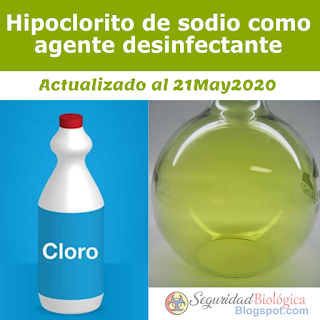 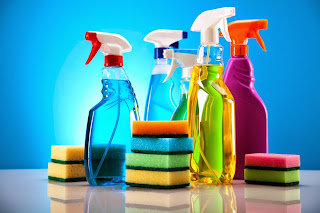 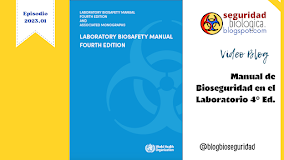 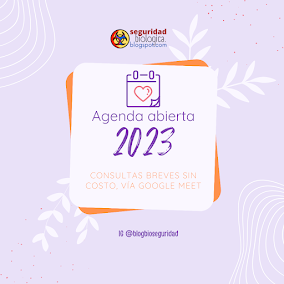 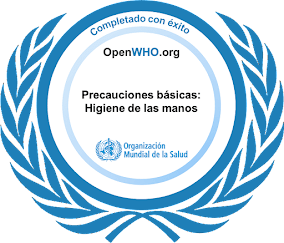 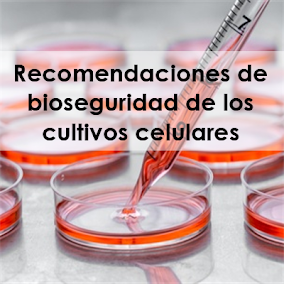